AIIAS Seminary Assistant Dean and Associate Professor of New Testament, Dr. Eike Mueller, has moved to Bracknell, England, after receiving a call to serve as a Senior Lecturer for Biblical Studies at Newbold College of Higher Education.

When asked to share more information about the special nature of his call, Mueller explained that Newbold College is “in a phase of revamping how theological education can be relevant to a new generation of pastors and scholars that are dealing with the challenges of a post-Christian, secular, urban and fluctuating world but also a diverse multi-national scene.”

Mueller served as a pastor in Germany until 2007. He earned his ThD degree at Andrews University, and worked there as an adjunct professor from 2010-2014. In 2014 Mueller and his family moved to AIIAS, where he has taught many subjects and joined the seminary administration, serving as assistant dean for eight years. He cites classroom discussions with students of various cultures as his most unforgettable memory during his time at AIIAS. Concluding his work at AIIAS in early September 2022, Mueller, his wife Lubica, and daughters Sophie and Nina have begun settling in at Newbold College. Lubica will defend her PhD in Business thesis from the University of Leicester in October.

“I have worked very closely with Dr. Eike Mueller during the several years he has served as a faculty and Assistant Dean at the Adventist International Institute of Advanced Studies,” says Seminary Dean Dr. Ricardo Gonzalez. “Dr. Mueller has excelled in this role, exhibiting a solid commitment to our institutional mission, vision, and values. While working together, Dr. Mueller produced a volume of academic and administrative work while consistently promoting high standards as a teacher and advisor for master’s and doctoral students. After working closely with Dr. Mueller, I can undoubtedly affirm that he is a person fully committed to the worldwide mission of the Seventh-day Adventist Church. We wish him, Lubi, Sophie, and Nina God’s abundant blessings in their new place of service.”

Dr. Mueller, may you and your family be a blessing in your calling at Newbold College. AIIAS is grateful for your season of service and leadership here. 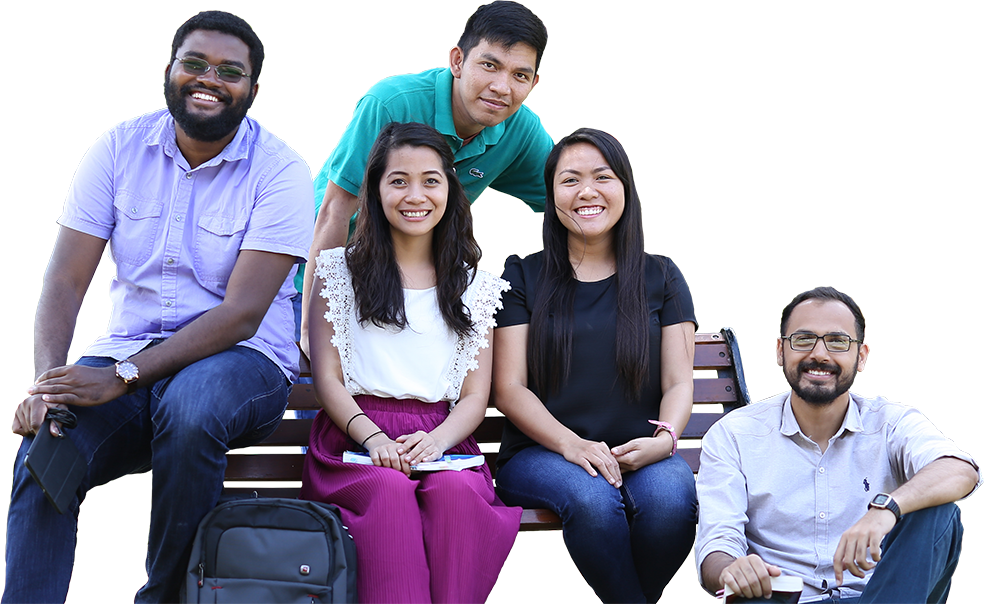